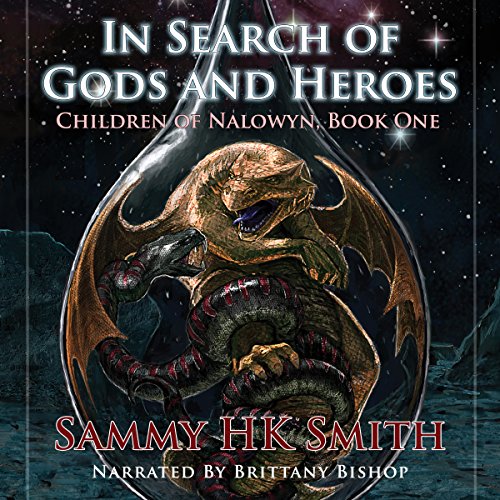 In Search of Gods and Heroes

Buried in the scriptures of Ibea lies a story of rivalry, betrayal, stolen love, and the bitter division of the gods into two factions. This rift forced the lesser deities to pledge their divine loyalty either to the shining Eternal Kingdom or the darkness of the Underworld.

When a demon sneaks into the mortal world and murders an innocent girl to get to her sister, Chaeli, all pretense of peace between the gods is shattered. For Chaeli is no ordinary mortal, she is a demi-goddess, in hiding for centuries, even from herself. But there are two divine brothers who may have fathered her, and the fate of Ibea rests on the source of her blood.

Chaeli embarks on a journey that tests her heart, her courage, and her humanity. Her only guides are a man who died 1,000 years ago in the Dragon Wars, a former assassin for the Underworld, and a changeling who prefers the form of a cat.

The lives of many others - the hideously scarred Anya and her gaoler; the enigmatic and cruel Captain Kerne; the dissolute Prince Dal; and gentle seer Hana - all become entwined. The gods will once more walk the mortal plane spreading love, luck, disease, and despair as they prepare for the final, inevitable battle.

In Search of Gods and Heroes, book one of Children of Nalowyn, is a true epic of sweeping proportions which becomes progressively darker as the baser side of human nature is explored, the failings and ambitions of the gods is revealed, and lines between sensuality and sadism, love and lust are blurred.

What listeners say about In Search of Gods and Heroes

In Search of Gods and Heroes is a story that I enjoyed from the start. The multi-Character perspectives are well structured and always left me wanting more when it shifted to the next character's part in the story etc etc.The interaction between Gods and mortals is fascinating captivating. Also, the narrator has done an amazing job of bringing the story to life.
Overall, a great production and clearly Sammy HK Smith is a talented story writer.

Fun and Out of the Norm!

This is a great book, full of character development and very easy to listen to.

Unfortunately, I could not listen to this book for more than an hour so my rating is probably not too accurate. It seemed like it could have been a good story and the narrator attempts to perform. I just could not get around the overall audio quality. Something was just way off and I couldn't concentrate on the book at all. Quite frankly, it sounds like it was recorded with a poor microphone in a bathroom.