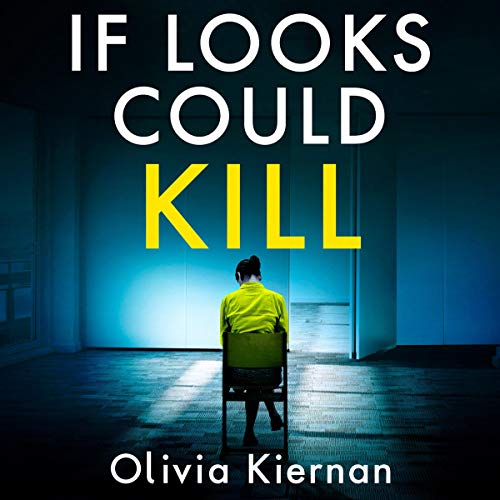 If Looks Could Kill

By: Olivia Kiernan
Narrated by: Shelley Atkinson
Try for £0.00

DCS Frankie Sheehan is experiencing a crisis of confidence - having become wary of the instincts that have led her face-to-face with a twisted killer and brought those she loves into direct jeopardy.

She is summoned to the rural Wicklow mountains, where local mother of two Debbie Nugent has been reported missing. A bloody crime scene is discovered at Debbie's home, yet no body. Not only is foul play suspected, but Debbie's daughter, Margot, has been living at the scene for three days.

Aware her team cannot convict Margot on appearances alone, Sheehan launches a full investigation into Debbie Nugent's life. And, before long, the discrepancies within Debbie's disappearance suggest that some families are built on dangerous deceptions, with ultimately murderous consequences.

What listeners say about If Looks Could Kill

A good story but the narration made it difficult to listen to. I listen with ear pods but often inconveniently have to revert to a different method of listening or search for the relevant text as the narration becomes unlistenable. Narrators should be aware of their audiences and how they are listening. It is uncomfortable when the narrator suddenly shouts because the character shouts, although some narrators can do this without causing offence. Narrators going into accent mode, seem to get louder, faster and shriek. There is a tendency to exaggerate the loudness or overdo the accent of certain "characters", usually the peripheral characters or the rank and file. Halfway through this audiobook the accents were calmer and quieter and I was able to concentrate more on the story than the narrator. I am of the view that narration for radio can be more indulgent and warrants a good performance, illustrating the talent of the narrator and I believe the narrator of this audiobook would be one of the best.