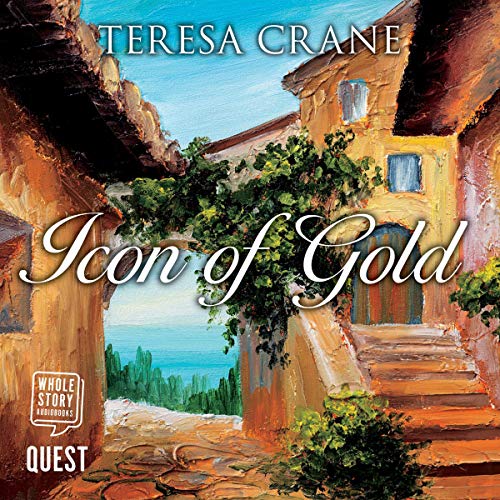 By: Teresa Crane
Narrated by: Louise Amos
Try for £0.00

From Teresa Crane comes this searing and romantic story for listeners of Dinah Jefferies, Santa Montefiore or Victoria Hislop.

Cathy Kotsikas is as unsettled as anyone in postwar Britain. A hasty marriage has become an exhausting clash of personalities. Leon, her Greek husband, as charming as he is ruthless and self-centred, understands neither her mildly eccentric character nor her need for freedom.

Cathy’s sanctuary is Sandlings, a remote cottage on the barren Suffolk coast left to her by her grandfather.

For Leon, however, his business in London and the restoration of his family home in Greece are of paramount importance. When Nikos, Leon’s son, arrives from New York, he is drawn to Cathy from the first, and she to him.

Neither sees the danger of the attraction until it is too late. Their chemistry becomes a spiral of passion and betrayal culminating in the wild sunlit beauty of the Greek countryside.

“A story with great momentum and the added attraction of inviting backdrops in sunlit Greece and a remote seascape in Suffolk.” (Liverpool Echo)

What listeners say about Icon of Gold