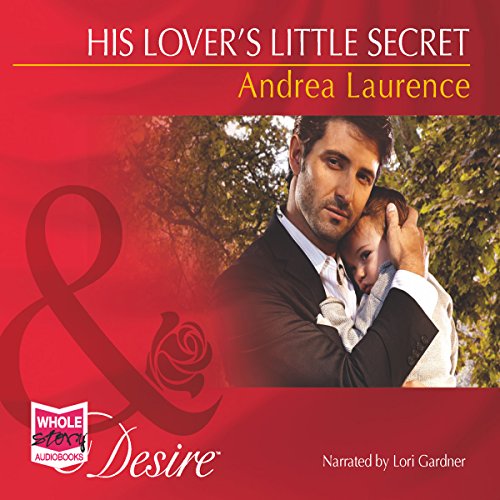 By: Andrea Laurence
Narrated by: Lori Gardner
Try for £0.00

She's kept her baby secret for two years. But even after a chance run-in forces her to confront the father of her son, Sabine Hayes refuses to give in to all of Gavin Brooks' demands. She'll let him get to know Jared, but she won't go back to Gavin's privileged world.

Gavin never stopped wanting the woman who challenged him at every turn. He'll do just about anything to stop her getting away again.

What listeners say about His Lover's Little Secret