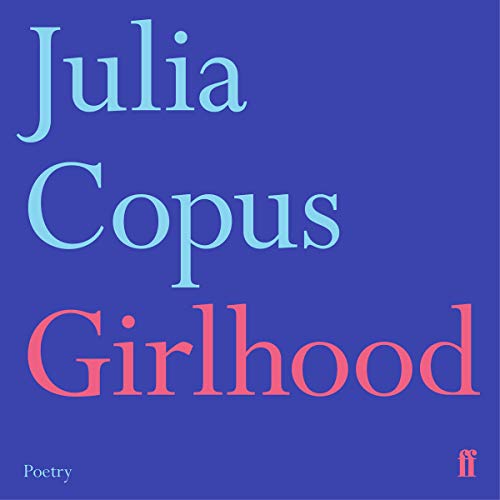 By: Julia Copus
Narrated by: Andrew Stevenson
Try for £0.00

In her fourth collection, Julia Copus explores the shifting balance of power between dangerous and destructive forces and things on the verge of becoming. Her deft and seductive poems reanimate lost figures and places from private moments and recast them in the open arena of the spoken word.

Listening to this collection, one has the sense of encountering a series of filmic installations arranged by episode in a gallery. Censored or disparaged voices speak out from the secluded spaces of a professor's office, a deserted department store; from kitchens, bedrooms, hallways and upstairs windows; the witching hour and the psychiatric ward.

The book concludes with a series of meetings between a female patient, Marguerite, and her bullying psychoanalyst, Jacques Lacan. But Lacan's domination of his patient is illusory: like other victims in this exciting new collection, she may appear vanquished, but a closer look reveals how little of herself she has really surrendered.

What listeners say about Girlhood