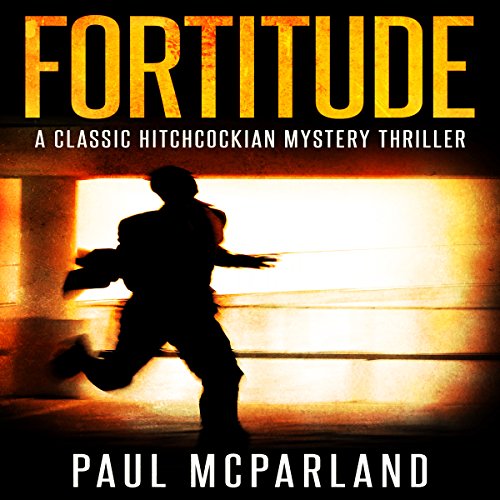 By: Paul McParland
Narrated by: Tim Hilborne
Try for £0.00

London 1935: Jack is on the run. He has been accused of murder and there are only two people who can help him; Elsie, a quick thinking young friend and Thomas Whale, a reporter, who believes Jack is innocent!

The trio are caught in a breathless chase across the city as they uncover the dirty secrets of foreign and domestic powers!

Can Jack expose the conspiracy before it's too late?

International murder and intrigue lie in store in this fast-paced Hitchcockian thriller!

Fortitude is an edge of your seat thrill ride!

What listeners say about Fortitude