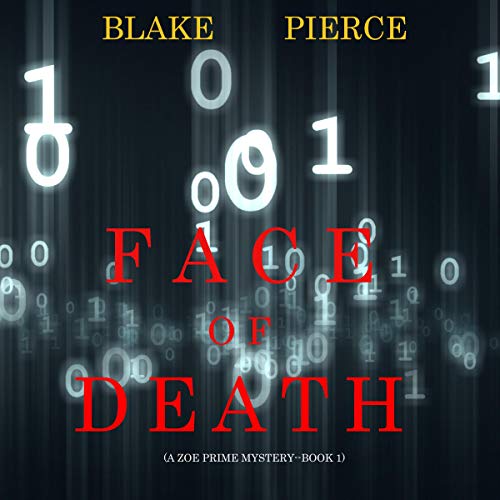 By: Blake Pierce
Narrated by: Ulka Mohanty
Try for £0.00

Face of Death is book 1 in a new FBI thriller series by USA Today best-selling author Blake Pierce, whose number-one best seller Once Gone has received over 1,000 five star reviews.

FBI Special Agent Zoe Prime suffers from a rare condition that also gives her a unique talent - she views the world through a lens of numbers. The numbers torment her, make her unable to relate to people, and give her a failed romantic life - yet they also allow her to see patterns that no other FBI agent can see. Zoe keeps her condition a secret, ashamed, in fear her colleagues may find out.

Yet when a serial killer strikes across the Midwest, strangling women in remote places and seemingly at random, Zoe, for the first time, is stumped. Is there a pattern? Can there be no pattern at all?

Or is this killer as obsessed with numbers as she is?

In a mad race against time, Zoe must enter the diabolical mind of a killer who always seems to be one step ahead of her and stop him from claiming his next victim before it’s too late. At the same time, she must keep at bay her own demons, which may ultimately prove to be even more threatening.

An action-packed thriller with heart-pounding suspense, Face of Death is book 1 in a riveting new series that will leave you listening late into the night.

Books 2 and 3 in the series - Face of Murder and Face of Fear - are also available.

What listeners say about Face of Death