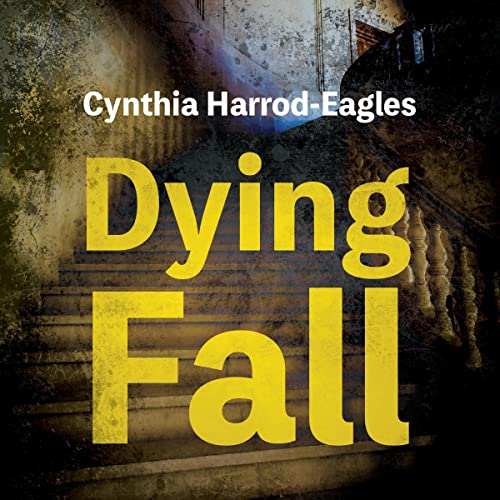 By: Cynthia Harrod-Eagles
Narrated by: Mark Meadows
Try for £0.00

The woman lies dead at the foot of the stairs. It's obvious what happened: she tripped and fell. But PC D'Arblay, called to the dilapidated West London villa by an anonymous tip-off, can't shake the feeling that's exactly what someone wants him to think. It was the deep head wound that killed her - but her dying fall left no blood trail, so what was it she hit her head on?

DCI Slider, of the Shepherd's Bush murder squad, is soon convinced D'Arblay's right. But with no motive, no murder weapon and no idea even who the victim is, Slider faces steep odds to get a result...while each painstaking step towards the truth brings him closer to a ruthless, evil killer.

What listeners say about Dying Fall

Thus is a Surprise! A very good police
procedural, scattered humor and an
excellent narrator.
Thank you, Audible. I hope to see you offering more in this series soon.