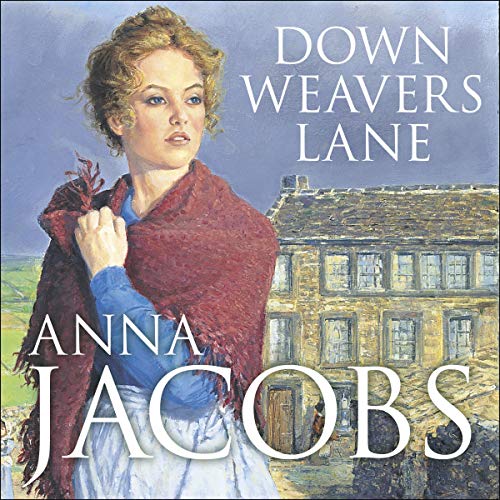 Buy box is not available to display at this moment. Sorry for the inconvenience
To purchase this book, please visit this page later or call our 24/7 customer service

Emmy Carter's mother is a prostitute - and her life has made Emmy determined to avoid the same fate. But Emmy is beautiful, so attracts unwanted attention; her mother's protector has his eye on her, as does evil Marcus Armistead, her employer's nephew. Marcus is excited by Emmy's virginity and has her kidnapped, but Emmy hits him over the head and escapes.

Marcus, further enraged, kills her mother and becomes even more determined to rape Emmy, but the combined efforts of the local parson and Emmy's young suitor manage to keep her safe from harm. Finally Emmy sees Marcus get his just desserts, finds out who her father was and attains the respectability she has so longed for.

What listeners say about Down Weavers Lane

A brilliant story , well told and a great listen .Thank you can’t wait to start another story from this author.

Another very good book , I have enjoyed the story and narration and looking forward to listening to the next story in this family.

Great story and told so well by Anne Dover. I love all the sagas by Anne jacobs, you just can't beat them

Such a page Turner

Loved the narration by Ann dover. The characters burst into life when she becomes each one. Great storyline and written with such brilliance.

Excellent book, couldn't stop listening to it, made you feel you were in the moment the narration was perfect.

loved it can't wait to start the 2nd one . Ann Dover reads so beautifully

Anna Jacob's paints a vivid picture with her characters, it is another story which is hard to put down