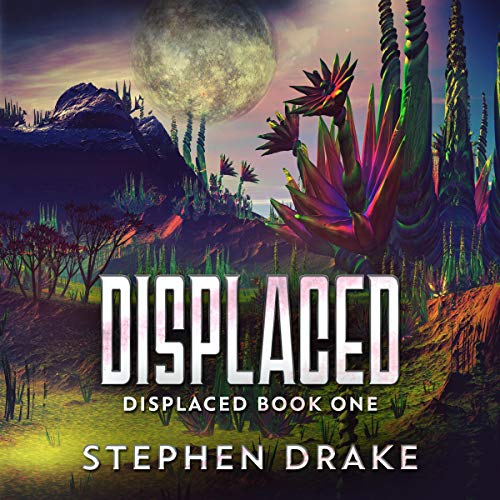 By: Stephen Drake
Narrated by: Dan Adams
Try for £0.00

When Kevin Murdock, martial artist and outdoorsman extraordinaire, is revived from suspended animation aboard a transport pod, he and his nine fellow occupants have no idea what to expect.

Murdock argues for caution after seeing something strange: animals also inhabit their new environment, all of them larger than their Earthly counterparts. Conflict soon erupts between Murdock and James Whittier - a politician with a lust for power and control.

But soon, they all realize that there's something even more dangerous onboard. Something that might cost them all their lives.

What listeners say about Displaced