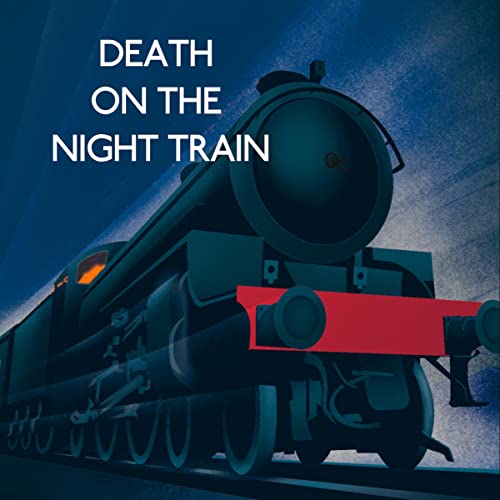 Death on the Night Train

By: Hugh Morrison
Narrated by: Charles Johnston
Try for £0.00

October, 1931: an anonymous telegram summons the Reverend Lucian Shaw, country parson and former army chaplain, to the deathbed of his elderly uncle in the remote Scottish Highlands.

On the London to Inverness night train, Shaw chances to meet a private investigator who is later found murdered in his sleeping compartment. Realising there may be a connection with his dying uncle, Shaw is drawn into a deadly conspiracy reaching to the highest levels of the British establishment.

Can he warn the authorities of what he has discovered before he is silenced—permanently?

This 1930s mystery thriller is an affectionate tribute to Golden Age crime fiction and adventure stories such as those featuring Richard Hannay or Hugh "Bulldog" Drummond. It is the fourth in the popular Reverend Shaw series of crime novels.

What listeners say about Death on the Night Train

I find the Reverand Shaw books rather predictable and always guess whodunit very early on (maybe I've read too many cosy crime!). I think the action sequences are a little drawn out in this, almost to pad out the story, but still, the narration is nice background, and it's an easy listen.

This is the first Reverend Shaw adventure story , had to finish it before bed

A well crafted thriller which keeps you guessing. Will be looking for other books from this author.