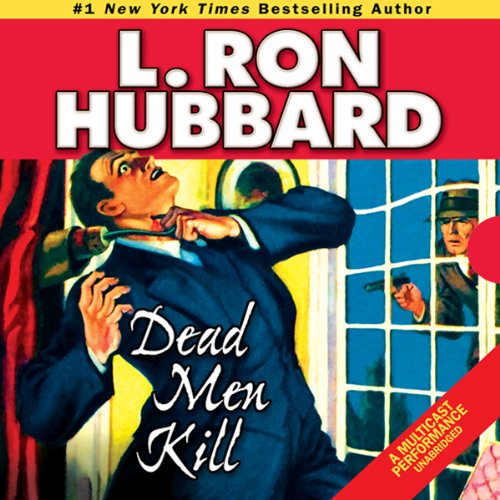 Detective Terry Lane is a standout homicide cop who thought he’d seen it all ... until now.

Lane has seen the darkest side of human behavior but he’s never seen a murder spree like this, targeting the wealthy, the powerful and the privileged. For the evidence is clear: the killers have not emerged from the seamy underside of the city ... but from six feet under it. They are the walking dead, spreading terror and showing no mercy.

Following a trail of drugs, blackmail, and the twisted clues of a seductive nightclub singer, Detective Lane will have to think outside the box ... or he could end up inside one, buried alive. Lock your doors and turn on the lights as the audio version of Dead Men Kill brings the dead to life.

"A rollicking horror yarn [that] taps into the current craze for zombies.... heart-pounding." —Publishers Weekly

“A rollicking horror yarn [that] taps into the current craze for zombies...heart-pounding.” (Publishers Weekly)

“A thrill from start to finish: recommended for all.” (Library Journal)