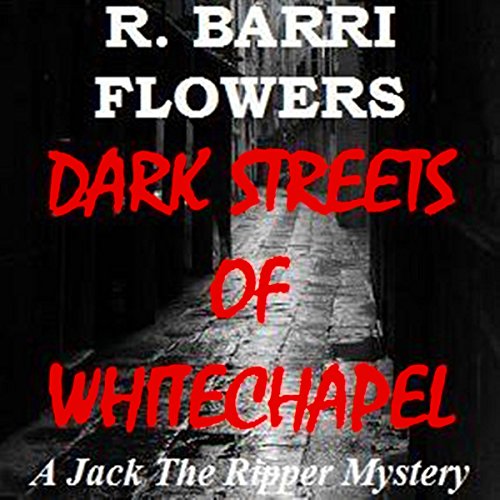 In 1888 in New York City, the search for a killer of prostitutes comes to an end with the capture of Doctor Jack Lewiston, a respected surgeon and madman. But before he can go to trial, Jack escapes from custody and flees the country to London, England.

Brought out of retirement to track him down is ex-NYC homicide detective-criminologist Henry Marboro. In charge of the original investigation into the "Ripper Murders", Henry lost his objectivity when his younger sister was one of Jack's victims. Ultimately his obsession to find the killer cost him his career, his wife, and some time in a hospital for alcohol treatment.

Now on a renewed mission, Henry must find Jack Lewiston and bring him back to America - dead or alive - hopefully before more prostitutes become the victims of the serial killer.

In the process, Henry develops an attraction for a mysterious and beautiful American nurse, Loraine Broderick, who lives in London. Unfortunately, Jack also has his sights set on her as a target of his madness in addition to ladies of the night streetwalking in Whitechapel in London's East End.

"It gets no better than this! R. Barri Flowers has written another thriller guaranteed to hold onto its readers! It was so gripping that I forgot to breathe a couple of times!" (Detra Fitch, Huntress Reviews)
"A compelling and powerful account of Jack the Ripper.... Flowers has captured the sights and sounds of New York City and London's East End in 1888.... The action is fast paced; the suspense building to a peak to the finale." (Barbara Buhrer, MysteryAbout.com)

What listeners say about Dark Streets of Whitechapel

Good - but the actual case is more interesting

This is a good and fairly structured fiction based on the Jack the Ripper killings in the late 19th century in Whitechapel. It suffers from the same problems seen in fictional accounts of the sinking of the Titanic and other historical fiction; the actual facts and case are far more interesting than the fictional characters. The actual history outshines this story.