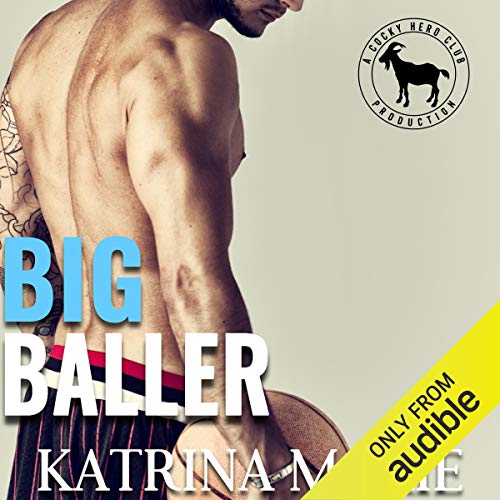 Bentley Mendoza is making a name for himself as the only rookie on the Austin Rattlers basketball team. He’s living the dream life. A new house, a different woman every night of the week. What more could he want? Except the brunette flight attendant who refuses to go out with him.

Jolene Haines is swearing off men after her failed fling with a pilot. All she needs is her best friend and her bed. Now that International Airlines is partnering with professional basketball teams, she’ll be surrounded by sexy athletes. One in particular who gets under her skin and doesn’t like to be turned down.

Can the two of them fight the chemistry between them? Or will Bentley own Jolene’s heart and the court?

What listeners say about Big Baller

Hardly write reviews but do listen to a book a day.... many stupid novels... but this one is really stupid. Save money but better yet time.... what a stupid girl. sorry for the nice guy... stupid all-around novel. Please save your few hours!!!