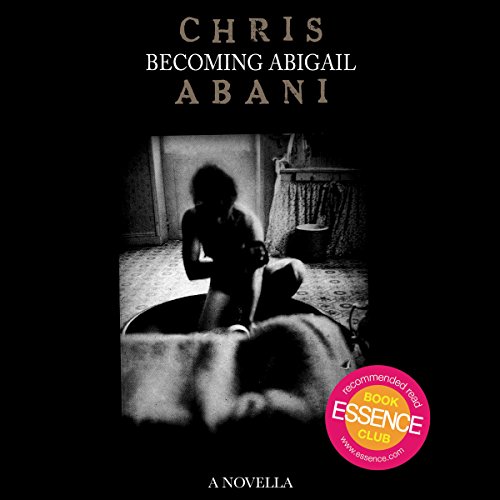 By: Chris Abani
Narrated by: Robin Miles
Try for £0.00

Tough, spirited, and fiercely independent Abigail is brought as a teenager to London from Nigeria by relatives who attempt to force her into prostitution. She flees, struggling to find herself in the shadow of a strong but dead mother. In spare yet haunting and lyrical prose reminiscent of Marguerite Duras, Abani brings to life a young woman who lives with a strength and inner light that will enlighten and uplift the listener.

Chris Abani is a poet and novelist and the author, most recently, of GraceLand, which won the 2005 PEN/Hemingway Prize, a Silver Medal in the California Book Awards, and was a finalist for several other prizes including the Los Angeles Times Book Prize. His other prizes include a PEN Freedom-to-Write Award, a Prince Claus Award, and a Lannan Literary Fellowship. He lives and teaches in California.

"Compelling and gorgeously written, this is a coming-of-age novella like no other. Chris Abani explores the depths of loss and exploitation with what can only be described as a knowing tenderness. An extraordinary, necessary book." (Cristina Garcia, author of Dreaming in Cuban)
"Abani's voice brings perspective to every moment, turning pain into a beautiful painterly meditation on loss and aloneness." (Aimee Bender, author of The Girl in the Flammable Skirt)
"Abani's empathy for Abigail's torn life is matched only by his honesty in portraying it. Nothing at all is held back. A harrowing piece of work." (Peter Orner, author of The Esther Stories)

What listeners say about Becoming Abigail