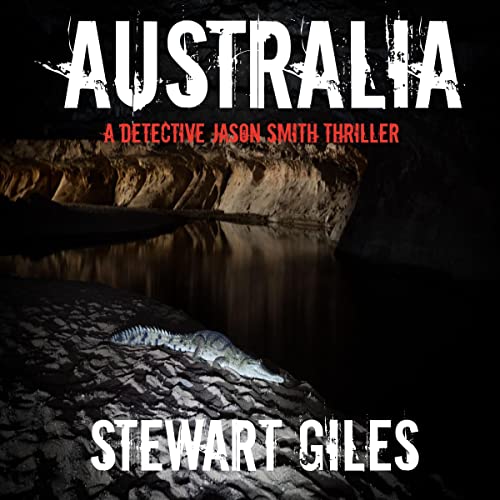 By: Stewart Giles
Narrated by: Jamie Treselyan
Try for £0.00

Detective Jason Smith is sick and tired of the English weather. It's February in York and the dark, dreary days are getting him down. When his wife, DC Erica Whitton wins a holiday to Australia, Smith is reluctant to go. He has no desire to go back home. Against his better judgement, Smith agrees to show his wife and daughter where he grew up.

The perfect holiday soon turns into a nightmare as Smith finds himself in a race against time to save the only people he's ever cared about. Children in Smith's home town are being murdered. There's something rotten there, an evil Smith has never come across before, and the local police are not what they appear to be. When his wife is attacked and his daughter is taken, Smith realises he's on his own. With the clock ticking, and not knowing if his daughter is alive or dead, Smith comes face to face with the worst kind of evil he's ever encountered.

What listeners say about Australia