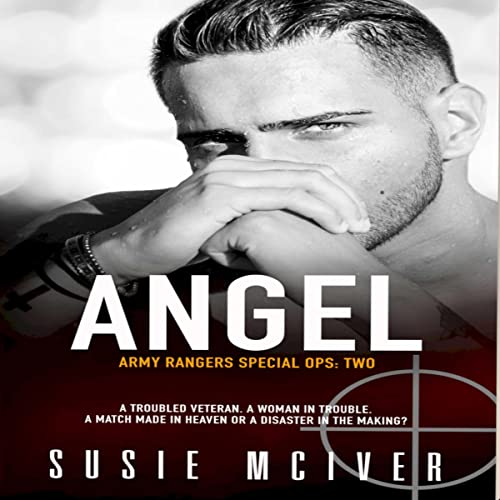 By: Susie McIver
Narrated by: Gavin Louden
Try for £0.00

A troubled veteran. A woman in trouble. A match made in Heaven. Is a disaster in the making?

Angel Davis loves his solitude. That's why the former Army Ranger Special Forces surgeon bought a piece of land on an island. It gives him the space he needs to forget the awful things he saw during the war.

His land is his safe place, where he can control who visits, when, and for how long. The six-room cabin he calls home also provides plenty of space for him to drink his sorrows away and wallow in the memories that haunt him.

Ainsley Scott inherited a dream. Now the proud owner of half an island and guardian of her other inheritance—her niece—she's free to do whatever she wants while she's there. But a climb to the roof of her home leads to a fall and broken arm.

Sure, she needs help, and fast. Ainsley sends her niece to find the only other known person on the island—a descendent of her grandfather's late sworn enemy. But will seeking the help of a man who wants desperately to be left alone open up old wounds, create new wounds, or at the very least, help her heal from her current wound?

What listeners say about Angel