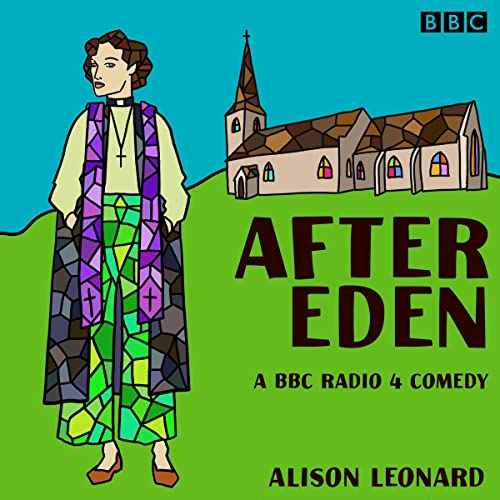 Alison Leonard's warm-hearted gentle comedy about the life and trials of a woman priest in a small Welsh town.

When the Reverend Elaine Metcalfe is inducted as the vicar of Pontvale, she hopes the job will have more to it than lending out spare sets of keys. She soon discovers there's plenty of challenges in her new home - not least the daily needs of her parishioners, which range from community theatre productions, arranging a wedding and a funeral for the same day, and local scandal over the vicar's culottes.

On top of that, the Rev Metcalfe is also dealing with a local man who may be hearing angels, her ex-husband's opinions of the vicar's green activism, and church superiors watching her every move. Moving, warm and full of characters, this sweet series is perfect for fans of The Vicar of Dibley.

What listeners say about After Eden