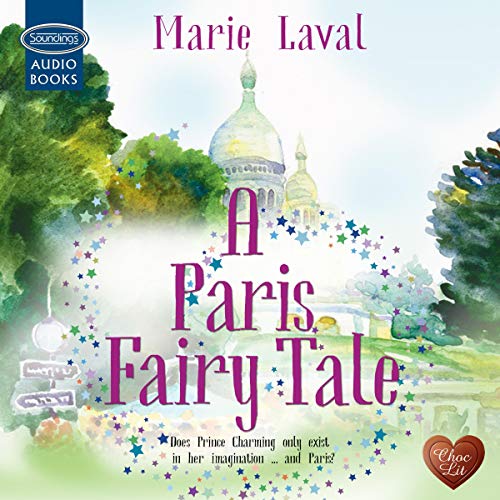 Soundings and Choc Lit present the audio edition of A Paris Fairytale.

Workaholic art historian Aurora Black doesn’t have time for fairy tales or Prince Charmings, even in the most romantic city in the world. She has recently been hired by a Parisian auction house for a job that could make or break her career. Unfortunately, daredevil journalist Cédric Castel seems intent on disrupting Aurora’s routine.

As Aurora and Cédric embark on a journey across France, they get more than they bargained for as they find themselves battling rogue antiques dealers and personal demons, not to mention a growing attraction to each other. But with the help of a fairy godmother or two, could they both find their happily ever afters?

What listeners say about A Paris Fairytale

Cover, description, and genre is NOT accurate.

The book is okay, albeit a little farfetched. But this is not a rom-com. It is much more like a Dan Brown novel, weaving historic and fantastical story lines.