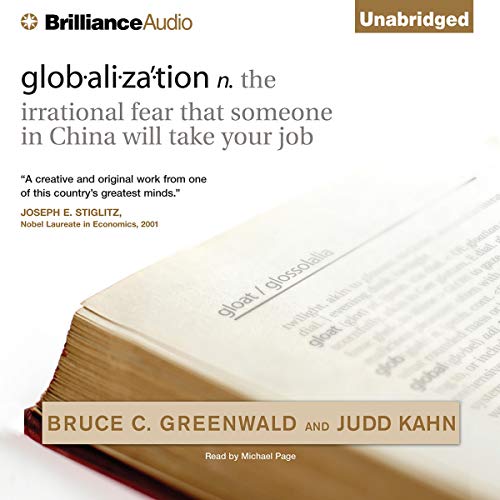 Most supporters and opponents of globalization accept as true certain key ideas that govern the terms of the debate. Globalization, they contend, is the single dominant force shaping the world's economies both today and into the future; an irresistible and growing part of economic reality. They see the fates of business, labor, and entire nations all determined by their ability to adapt to its dictates.

These and other similar notions have become so completely accepted that they are now embraced as the conventional wisdom. In this book, the authors argue that these ideas are either largely false, or at best highly exaggerated.

The book presents a very different position, based on a serious look at the history of globalization and a reader-friendly presentation of the economic data that dramatically refute the accepted truths advanced by so many of its commentators.

Central arguments include: globalization is not a new phenomenon, but has grown and diminished throughout modern history; dealing with globalization requires local and specific rather than generic and global responses; and that as services come to dominate national economies, globalization will wane in importance.

What listeners say about globalization

Informative, but a little technical

It is helpful to have some background in economics and an interest in globalization to fully benefit from this book. Otherwise, the unitiated will still benefit greatly from the reading and content. It might take a little more consentration, however.

The Intellectual Rebuttal to The World Is Flat

In contrast to most of what is written about globalization they seem to argue based on the best science of the day.

I personally think they have an important point, avoid the other extreme of arguing that globalization doesn't matter at all, and are much closer to right than most. This all raises the question, "How much can science know the outcome of self adapting systems (perhaps even self aware systems), like the international economy"; I'd guess some, but still less than most pendants (including the authors of this book) suggest.