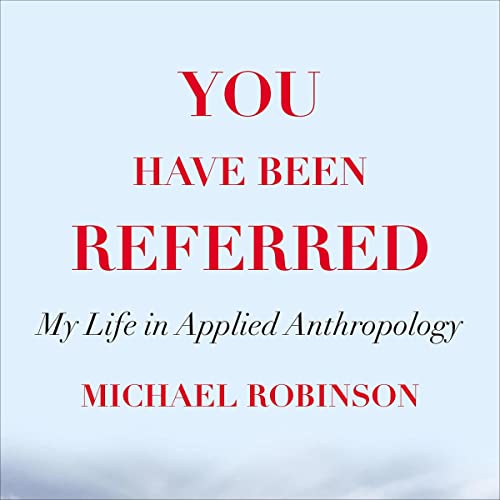 You Have Been Referred

You Have Been Referred: My Life in Applied Anthropology is a career memoir spanning the period 1969 - 2014, and detailing the process whereby the author combined his philosophical grounding in both anthropology and law to find fulfillment in several Canadian non-governmental organizations (NGOs).

The organizational structure of the book follows the development of a career thesis, its exploration in antithesis employment in for-profit corporations, and its ultimate success in the synthesis provided by NGOs. The format of the book is a creative mixture of stories and case studies involving characters who were influential at each stage of the author's career development. The career arc of the book also follows the author's development as son, husband, and father in family situations based in Vancouver and Calgary.

Many of the chapters also trace the process of economic development in hinterland regions of northern Canada and the Kola Peninsula of northwestern Russia. Indigenous people play numerous roles in the narrative arc of the book's development. In particular, the Mowachaht, Blackfoot, Metis, Cree, and Gwich'in Dene cultures in Canada and the Russian Sami are featured in the book. The corporate cultures of the Calgary and Toronto oil patch are also contributors. The book concludes with a fictional celebration including all the characters.

What listeners say about You Have Been Referred