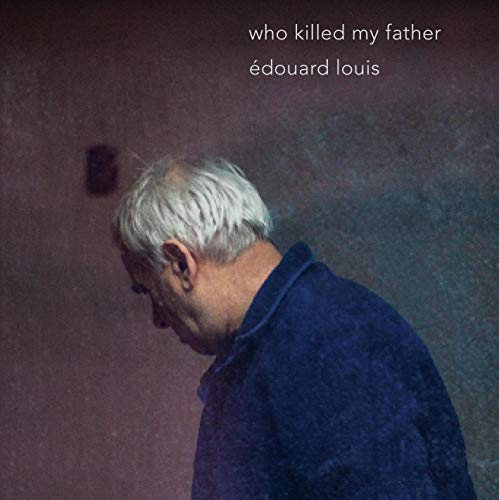 Who Killed My Father

This bracing new nonfiction audiobook - read by its young superstar author Édouard Louis - is both a searing j’accuse of the viciously entrenched French class system and a wrenchingly tender love letter to his father.

Who Killed My Father rips into France’s long neglect of the working class and its overt contempt for the poor, accusing the complacent French - at the minimum - of negligent homicide.

The author goes to visit the ugly gray town of his childhood to see his dying father, barely 50 years old, who can hardly walk or breathe: “You belong to the category of humans whom politics consigns to an early death.” It’s as simple as that.

But hand in hand with searing, specific denunciations are tender passages of a love between father and son, once damaged by shame, poverty, and homophobia. Yet tenderness reconciles them, even as the state is killing off his father. Louis goes after the French system with bare knuckles but turns to his long-alienated father with open arms: This passionate combination makes Who Killed My Father a heartbreaking book.

What listeners say about Who Killed My Father

Insight borne of struggle and suffering

What a testimony to the suffering we all endured our efforts to be fully human. Edouard helps me to understand myself and others better. This is the purpose of art. Tres bien. Felicitations. Merci.

The title of this book is not a question. It’s an accusation — the subjects of this accusation are revealed in the final third of this haunting narrative. Louis cuts through complex sociological topics — globalization, inequality, poverty, gender racism with shattering moral clarity. Racism, toxic masculinity, poverty are systematic murder, a social engineered shortening of lives.

This beautiful short narrative, though delivered from a distinctively French perspective, will resonate with anyone troubled by the feigned helplessness or outright hostility of world leaders towards the question of poverty. This translation, read by Louis himself, is poetic and delivered with great warmth and emotional force.