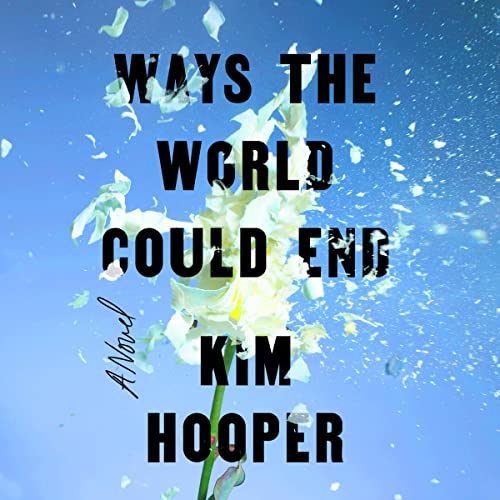 Ways the World Could End

By: Kim Hooper
Narrated by: Stephanie Willing,Pete Cross
Try for £0.00

Dave dedicates his attention to his newfound hobby of doomsday prepping, researching the various ways the world could end. Cleo feels like her world already has. Everything changes when neighbors move in, threatening their isolation in the hills of San Juan Capistrano. Cleo is intrigued by the new girl, Edie, and soon finds out the intrigue is mutual. Dave, not at all intrigued, is forced to come to terms with everything he cannot control. As they struggle to live in the present, both Dave and Cleo must dare to revisit the tragic past they share. What happened to Jana? Who was she, really? Who are they without her?

Ways the World Could End is a story of grief, friendship, and love—the love between parents and children, between spouses, between teenagers, and between strangers. It is a story that requires us to consider the bounds of forgiveness, what we’re willing and not willing to forgive, and reminds us that often the hardest thing to forgive is ourselves.

What listeners say about Ways the World Could End

what a wonderfully accessible, touching book that inspired thought, laughter and tears. i highly recommend.