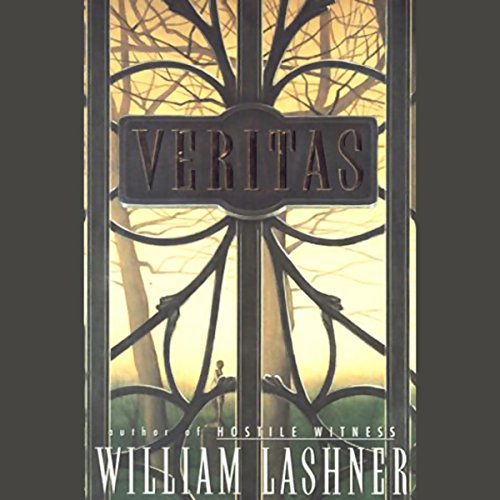 By: William Lashner
Narrated by: Ken Howard
Try for £0.00

Used to defending an unpleasant parade of mob enforcers, two-bit hoods, and other riffraff, Victor Carl - lawyer, loser, and occasional hapless hero - has a new case. A terrified young woman has offered him an unusual yet substantial proposition: to prove that the recent suicide of Philadelphia heiress Jacqueline Shaw was not a suicide at all, but murder.

On Philadelphia's posh Main Line, Carl plunges into an eerie shadow world where events buried deep in the past exert a terrible weight on the present. Carl realizes too late that he's in way over his head as he races against time to collect his fee and get out alive. Edging closer to the truth, he learns firsthand that the most terrifying darkness lies not in the heart of the jungle but in the soul of man.

"Energized by crisp and delightfully venal first-person narration, this guided tour through the lifestyles of the rich and nasty teems with clever plot twists...Lashner [is] on the hot list of up-and-coming legal thriller writers." (Publishers Weekly)

What listeners say about Veritas