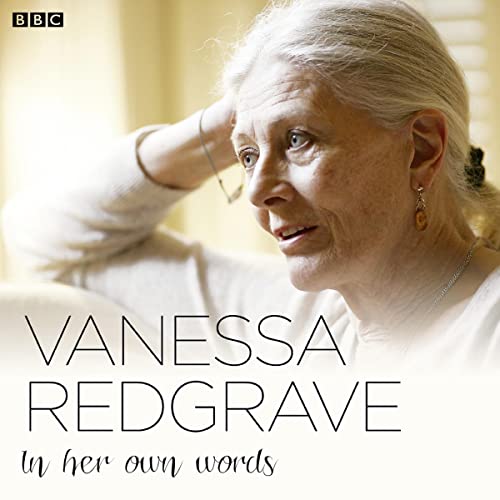 Vanessa Redgrave in Her Own Words

Please note: due to the age and nature of this archive material, the sound quality may vary.

What listeners say about Vanessa Redgrave in Her Own Words