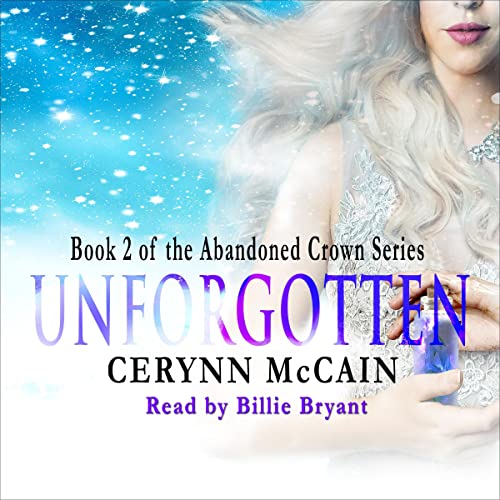 By: Cerynn McCain
Narrated by: Billie Bryant
Try for £0.00

A race struggles to unite under a new leader.

And an undead world is awakened.

As the General teaches his new queen how to thirst for blood, a long-lost, powerful race scrambles to crown and accept a queen of their own, knowing if they wait any longer, they’ll be forgotten forever.

One queen embraces her place in a cruel world. The other longs to recreate a world that accepts her people.

One is given an army. The other sits unprepared for the war mounting on her doorstep.

Both are losing their powers in a world determined to consume them.

Somewhere between the luxuries of being queen and the betrayals of those around them, both queens must choose: Forget the power coursing through their veins and lose themselves, or stand up against a kingdom that's hunted their kind since before they were born.

What listeners say about Unforgotten