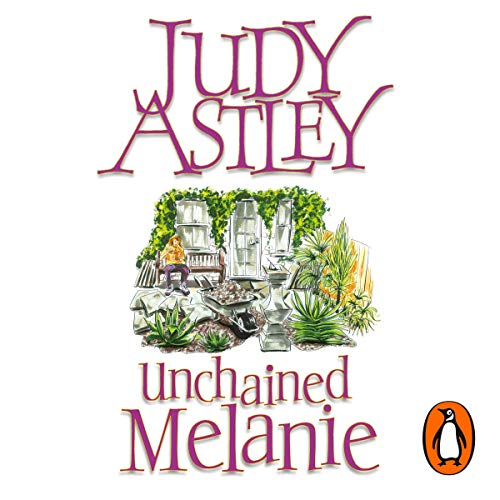 By: Judy Astley
Narrated by: Liz Holliss
Try for £0.00

Melanie finds herself single again after years of being one half of a couple. Her friends predict loneliness, frustration, disaster. Her parents are convinced she’s a failure in life. But Melanie is overwhelmingly excited to be able to do her own thing – she plans a programme of behaving badly, after a lifetime of behaving properly.

With her daughter off to university and ex-husband Roger married off at last – to his lamentably young girlfriend whom he accidentally got pregnant at the office party – she has what a teenager would call a Free House, and she intends to make the most of it.

But is the single life quite all it’s cracked up to be?

What listeners say about Unchained Melanie

I love this book. First discovered Judy Astley few years ago, she has a great insight into the male and female minds. Very well read. When you know the book and you do the characters voices in your own head and then you hear the narration and it the same, thats good!

I enjoyed this book quite a lot. It was funny in all the right places and not too light. I have ordered some books for listening where I had that uncomfortable feeling down in the soles of my feet that I've done something terribly wrong. I didn't have to get through this book it was just want I wanted, intelligent, chik lit. Not too saccharine and the narrator had a pleasant well delivered voice. This is actually my second Astley book. I am partial to brit chik lit. Astley could do with a bit more sex or any would be nice.