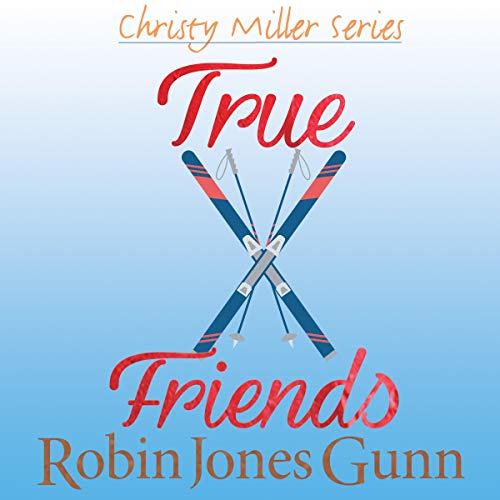 By: Robin Jones Gunn
Narrated by: Manasseh Nichols
Try for £0.00

The seventh book in the Christy Miller series

What is a true friend? Christy Miller knows she has two of them: Todd and Katie. But Todd took off for Hawaii where he's attending college and surfing every chance he gets. Katie turns up the encouragement and convinces Christy to join the ski club with her even though Christy is pretty sure skiing is not a sport where she's going to shine. But besties support each other, right? So why is Katie the one laughing the loudest and longest as they bumble their way around the bunny slopes at Lake Tahoe?

Things get complicated when Christy finds herself caught between new friends who invite her into their circle and her loyalty to Katie who is now on the outside. Will Christy find a way to be a true friend when it counts most? And will she ever see Todd again?

What listeners say about True Friends