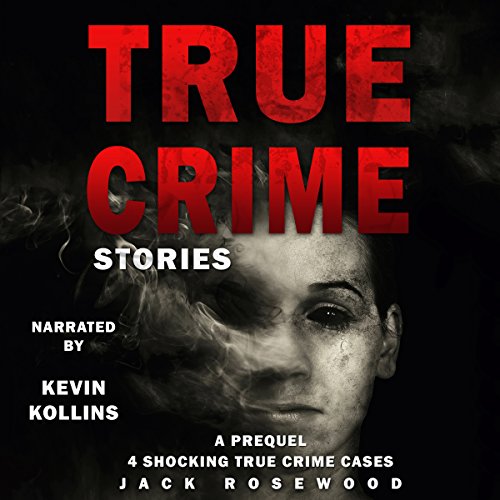 By: Jack Rosewood
Narrated by: Kevin Kollins
Try for £0.00

There are killers who stalk their prey, learning all they can about an intended target before striking. Some commit the act of murder out of hatred or revenge for someone in their lives. Killers like Detlev Guenzel searched for like-minded souls who would allow them to indulge in their deepest darkest fantasies. Then of course, there are those who brutally murder for no apparent reason whatsoever.

Each of the four true crime murder cases in this true crime anthology are different from each other in many ways: the wife who was cast aside for a much younger model; the vore who sought out a willing participant in the act of consensual homicide and cannibalism; the young man who butchered his elderly neighbours; and the man whose partners either disappeared or turned up dead over the period of 54 years.

For these true crime murder stories we delve into the background of each killer, the acts they committed, and the criminal investigation that brought them down. We look at why they killed, even when there seems to be no apparent motive. True murder cases like these are hard to fathom, and will leave you wondering about the horrors of humanity. True crime stories are the most frightening of all, as you discover what people have the capability of doing to others.

What listeners say about True Crime Stories: A Prequel

I love all these true Crime short stories! Very informative and well researched! Keep them coming!