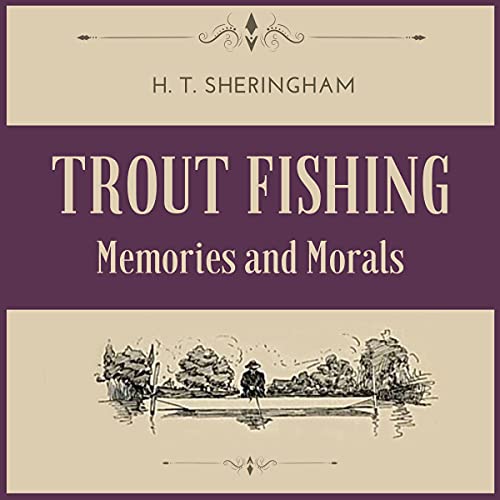 Featuring both a biography and contextual material to the rear of the volume.

Hugh Tempest Sheringham was one of Britain's greatest - if not the world's greatest - fishing writers. From trout to carp and from pike to eels - yes, eels! - his love of both fish and fishing both delights and amuses as much today as it did in bygone times.

Trout Fishing: Memories and Morals is recommended for both the keen angler, and for the lover of the most genteel of British writing. If P.G. Wodehouse had been an angler, he would no doubt have spent many pleasant and amusing hours on the bank with Sheringham, and the world would have been the richer for it.

What listeners say about Trout Fishing