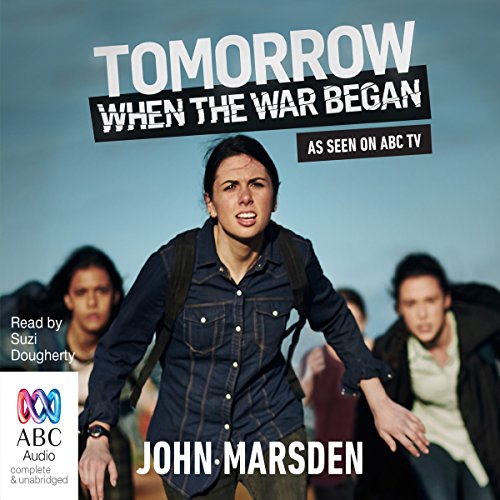 Tomorrow, When the War Began

By: John Marsden
Narrated by: Suzi Dougherty
Try for £0.00

The book that began the series that became the legend....

Somewhere out there Ellie and her friends are hiding. They're shocked, they're frightened, they're alone. Their world has changed with the speed of a slamming door. They've got no weapons - except courage. They've got no help - except themselves. They've got nothing - except friendship. How strong can you be when the world is full of people trying to kill you?

What listeners say about Tomorrow, When the War Began

I am in love with the narration being able to tell the difference in characters just by the tones was incredible. Being in love with the movie brought the book to my library and I was disappointed with the movie by halfway through the book. The story the character development. The mental battles that no motion picture can capture. Over all I will forever re read this book.