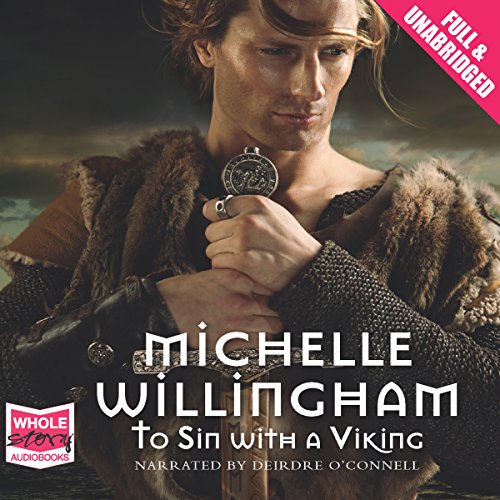 To Sin with a Viking

By: Michelle Willingham
Narrated by: Deirdre O'Connell
Try for £0.00

Caragh O’Brannon defended herself bravely when the enemy landed - only now she finds herself alone with one angry Viking.... Styr Hardrata sailed to Ireland intending to trade, never expecting to find himself held captive in chains by a beautiful Irish maiden. The fiercely handsome warrior both terrifies and allures Caragh, but he is forbidden. He is the enemy, and he is married. Yet Styr harbours a secret that might just set them both free.

What listeners say about To Sin with a Viking