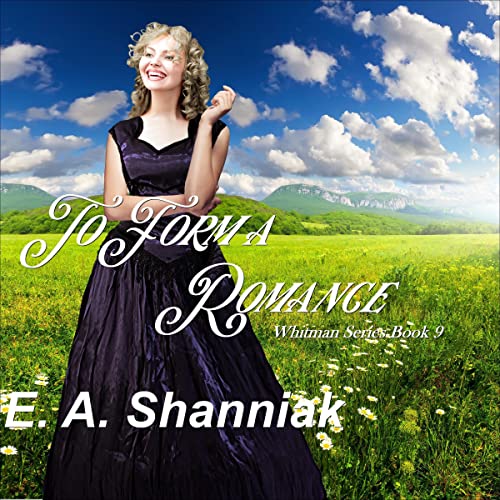 To Form a Romance

Romance happens for every one, right? So why not her?

Charlene Brandt believed she could make people happy if she tried hard enough. Trying as intense as she might, it forced her into an awful predicament of her own miserable making. Reprimanded and embarrassed, she takes an opportunity handed to her to be a nanny to children away from the public eye, for wrangling kids couldn’t be so terrible.

Zed Oliver lost his wife in childbirth and has been raising his kids on his own. Low on money, he takes a job at the mill, leaving the publicly embarrassed Charlene with his kids. Who knows, maybe some humble work would tame the ferocious liveliness in her personality. Surely wouldn’t she pull a similar stunt as she had?

Will these two people be brought together in mutual compassion, or will their differences keep them forever alone?

What listeners say about To Form a Romance