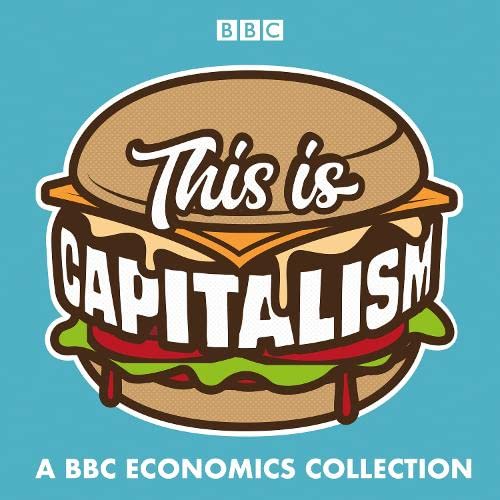 Five eye-opening BBC documentaries about the hidden economic framework that surrounds our every move.

Capitalism is all around us, affecting almost everything we do and impacting our daily lives in myriad ways. This comprehensive collection takes an in-depth look at this all-pervasive economic system, examining its triumphs and disasters and revealing how it puts money and markets at the centre of our world.

In the explosive 10-part series The New Age of Capitalism, Newsnight's David Grossman probes the factors driving the turbo-charged growth in contemporary commerce. Exploring aspects ranging from the 'intangible economy' and AI to the trillion-dollar tech giants, he asks key questions about the way modern capitalism works and the consequences for society.

Exceptionally capable and fiercely ambitious, they are driven by a deep belief in their own inadequacy, fostered by a competitive work culture that takes advantage of their vulnerabilities.

The Bailout tells the compelling story of the race against time to agree a rescue plan to save Britain's banks from going bust. Told by former Prime Minister Gordon Brown, with contributions from Alistair Darling, Mervyn King and Robert Peston, this is a blow-by-blow account of how events unfolded during one incredible week in October 2008.

The Money Clinic goes behind the scenes as families and couples open up about their finances and their feelings with a relationship counsellor. In frank, intimate discussions, they learn how to deal with the financial issues that are coming between them, and receive practical tips on managing both their cash and the emotional side of money.

And in Our House, we meet young Brighton couple Tacita and Charlie, who are desperate to buy their first home - but a property on the south coast is out of their reach. We follow them as, guided by a team of financial experts, they travel back in time to 1968, 1979, 1988, 1997 and 2009 to see which decade would have given them the best chance to get on the housing ladder.

The New Age of Capitalism

Written and produced by Rosamund Jones and Paul Kerley

What listeners say about This Is Capitalism