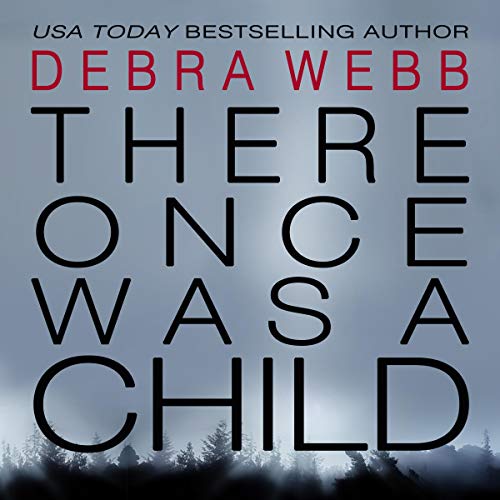 There Once Was a Child

By: Debra Webb
Narrated by: Mitzi Pirkey
Try for £0.00

Nominated for Suspense Book of the Year, There Once Was a Child is a stunning novel that explores the fractured lives of two police detectives as they struggle to solve a shocking case.

A predator recently released from prison is missing...there’s blood on the floor - but there are two blood types. Is he a victim of revenge or has another of Nashville’s children gone missing?

Joseph Fanning stole and abused 17 children. Recently released after serving his time, now he’s gone missing. Detective Olivia Newhouse and her partner, Walt Duncan, have a duty to do all within their power to find him - just as they would for any other citizen. The first step is to make a list of possible suspects and the logical names to start with are Fanning's victims. Those 17 children are now adults and more than one would like to see Joseph Fanning dead.

As Olivia and Walt dig deeper into the case their own lives begin to unravel. The fragile threads of discovery start to twist and tangle until nothing is as it seems.

When the one victim who knows the whole truth is revealed, no one will be the same.

What listeners say about There Once Was a Child

How did this book..

Get good reviews? Corny writing, awful narration omg.... wow. British narrator are so much better. This was horrible. And the writing was young adult... silly . Please .

Well done, by both writer and narrator! Listened to the entire book throughout one day. Kept an avid mystery fan like me guessing.
Scotty, Audible addict.