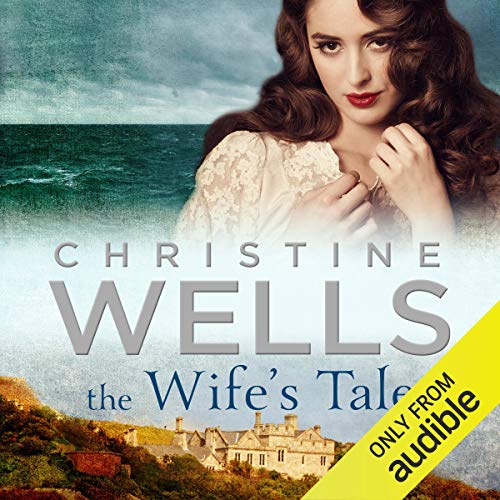 By: Christine Wells
Narrated by: Jennifer Vuletic
Try for £0.00

An unforgettable audiobook that transports the listener from modern-day Australia to the windswept Isle of Wight and the courtrooms of London in the 1780s.

With her marriage on the rocks, workaholic lawyer Liz Jones agrees to visit Seagrove, a stately home on the Isle of Wight, while she quietly investigates its provenance on behalf of a client. When she discovers Seagrove is linked to a notorious eighteenth-century court case, Liz becomes fascinated - not only by the house and its history but also by its current owners.

In the winter of 1789, the infamous Delany Nash scandalised London when details of her alleged affair with her husband's brother were aired in a public courtroom. Yet her journals reveal an extraordinary woman's tale of passion, betrayal and heartbreak. Captivated by Delany's story, Liz delves into her research, but the more she uncovers, the more she risks jeopardising the future of everyone at Seagrove.

For there are dark secrets that surround the house, and when the truth emerges the repercussions will echo down through the centuries. The Wife's Tale is a mesmerising story of love, loyalty and sacrifice.

What listeners say about The Wife's Tale

Loved every moment! sorry it's done. I was so involved in th is compelling story throughout and felt as if I was in Delaney and Liz' lives.

I just could not put this book Down so cleverly written and narrated and set on an island I often visit. Attention to detail was amazing. A magical story which captured my attention - a brilliant book with a marvellous narrator.

Wonderfully narration brings characters to life. Storyline weaving through present and past in a tantalising way. I'm only sorry I have finished it. I will be looking for more books read by this narrator.

An excellent story. I was totally riveted to it. couldn't turn it off. Would highly recommend this.