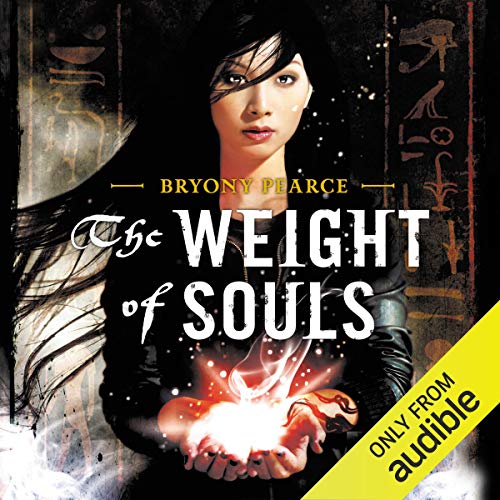 The Weight of Souls

By: Bryony Pearce
Narrated by: Kate Harbour
Try for £0.00

16-year-old Taylor Oh is cursed: if she is touched by the ghost of a murder victim they pass a mark beneath her skin. She then has three weeks to find their murderer and pass the mark to them - letting justice take place and sending them into the Darkness. And if she doesn't make it in time? The Darkness will come for her….

She spends her life trying to avoid ghosts, make it through school where she's bullied by popular Justin, and persuade her father she's not going crazy. Then Justin is murdered and everything gets a whole lot worse. Justin doesn't know who killed him, and the only clues Taylor has led her to the V Club, a vicious secret society at her school where Justin was dared to do the stunt which led to his death.

Can she find out who was responsible for his murder before the Darkness comes for her? Can she put aside her hatred for her former bully to help him? And what happens if she starts to fall for him?

What listeners say about The Weight of Souls