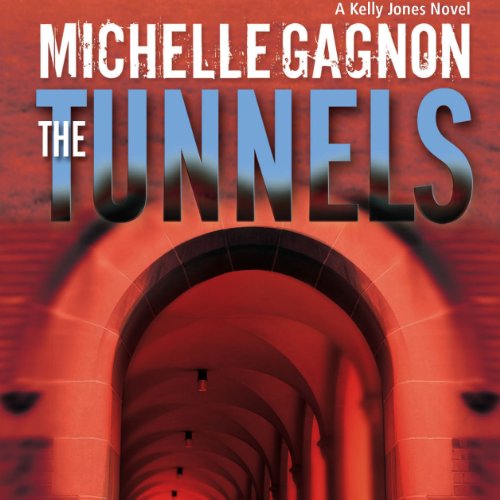 By: Michelle Gagnon
Narrated by: Dina Pearlman
Try for £0.00

An old, abandoned tunnel system beneath a prestigious New England college becomes the gruesome stalking ground of a serial killer.... The crime scenes are both grim and otherworldly. The bodies of two female students are found mutilated and oddly positioned in the dark labyrinth beneath the school - haunting symbols painted on the walls above them.

In her decade tracking serial killers, FBI special agent Kelly Jones has seen some of the worst humanity can inflict. Yet the tragedy unfolding at her alma mater chills her to the bone. Evidence suggests that the connection between the victims - daughters of powerful men - and the cryptic message behind the killings is rooted in a dark, ancient ritual. As the body count rises, so do the stakes. The killer is taunting Kelly, daring her to follow him down a dangerous path from which only one can emerge.

What listeners say about The Tunnels

Despite the interesting setting, I found this story just a bit too predictable and bland. I wanted it to engage me more, but even the characters seemed to be people I've met before but under better and more exciting circumstances. Overall, something I would not recommend. There are much better, more original thrillers out there than this one.