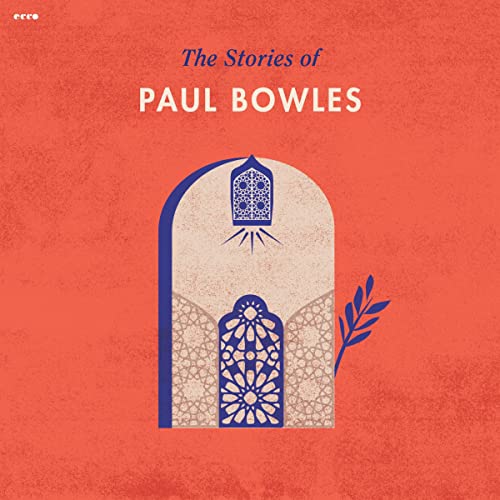 The Stories of Paul Bowles

By: Paul Bowles
Narrated by: Mike Ortego,Raphael Corkhill
Try for £0.00

The short fiction of American literary cult figure Paul Bowles is marked by a unique, delicately spare style, and a dark, rich, exotic mood, by turns chilling, ironic, and wry—possessing a symmetry between beauty and terror that is haunting and ultimately moral. In "Pastor Dowe at Tecaté", a Protestant missionary is sent to a faraway place where his God has no power. In "Call at Corazón", an American husband abandons his alcoholic wife on their honeymoon in a South American jungle. In "Allal", a boy's drug-induced metamorphosis into a deadly serpent leads to his violent death. Here also are some of Bowles' most famous works, including "The Delicate Prey", a grimly satisfying tale of vengeance, and "A Distant Episode", which Tennessee Williams proclaimed "a masterpiece".

What listeners say about The Stories of Paul Bowles