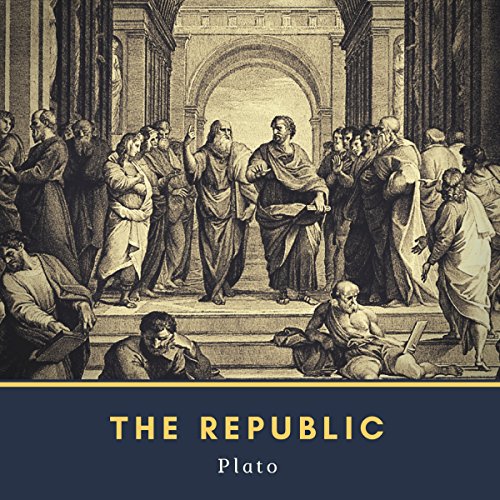 "The Republic" (Greek: "Politeia"; Latin: "Res Publica") is a Socratic dialogue, written by Plato around 380 BC, concerning justice (δικαιοσ?νη), the order and character of the just, city-state, and the just man. It is Plato's best-known work, and has proven to be one of the world's most influential works of philosophy and political theory, both intellectually and historically. In the book's dialogue, Socrates discusses the meaning of justice and whether or not the just man is happier than the unjust man with various Athenians and foreigners. They consider the natures of existing regimes and then propose a series of different, hypothetical cities in comparison. This culminates in the discussion of Kallipolis, a hypothetical city-state ruled by a philosopher-king. They also discuss the theory of forms, the immortality of the soul, and the role of the philosopher and that of poetry in society. The dialogues may have taken place during the Peloponnesian War.

What listeners say about The Republic

Bob Neufeld is the best.

Some people may prefer the other versions of The Republic. I think Mr. Neufeld is the best. His voice is very easy on the ears, and sounds as if he could be Plato himself speaking. I also find the acting and extra narrators of the other versions to be distracting and unappealing. Here, it's easy to carefully ponder the words and their meaning.