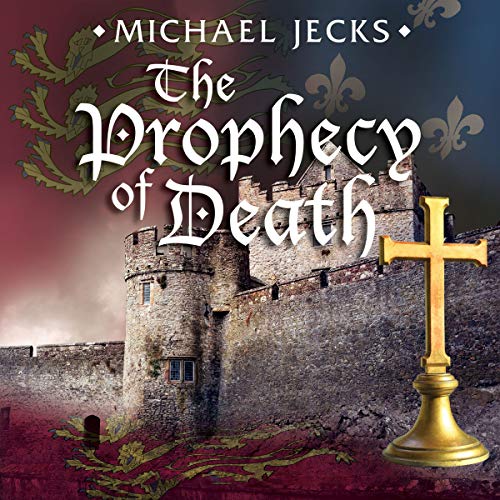 The Prophecy of Death

By: Michael Jecks
Narrated by: Michael Tudor Barnes
Try for £0.00

1325: King Edward II’s reign seems cursed. Although he has rejected his wife, Queen Isabella, he still relies on her. Even now, she is in France to negotiate peace with her brother, King Charles IV of France - but he fears for the outcome.

Meanwhile, Sir Baldwin de Furnshill and his friend Bailiff Simon Puttock return from France with an urgent instruction for the King. It is to be their last mission. But they soon find themselves at the centre of a deadly court intrigue involving the most powerful and ruthless men in the country - once again their livelihoods and lives are in mortal danger.

"The most wickedly plotted medieval series." (The Times)

What listeners say about The Prophecy of Death