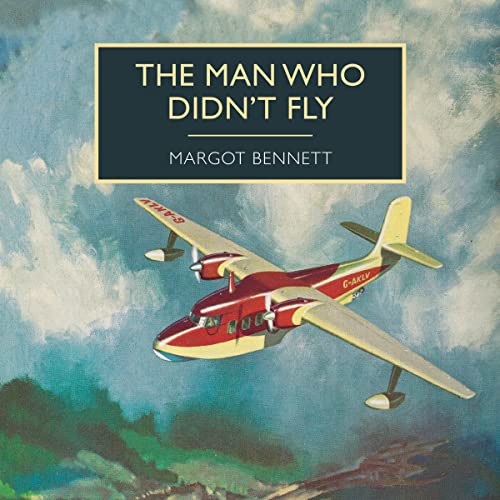 The Man Who Didn't Fly

Four men had arranged to fly to Dublin. When their aeroplane descended as a fireball into the Irish Sea, only three of them were on board. With the identities of the passengers lost beneath the waves, a tense and perplexing investigation begins to determine the living from the dead, with scarce evidence to follow beyond a few snippets of overheard conversation and one family’s patchy account of the three days prior to the flight.

Who was the man who didn’t fly? What did he have to gain? And would he commit such an explosive murder to get it? First published in 1955, Margot Bennett’s ingenious mystery remains an innovative and thoroughly entertaining inversion of the classic whodunit.

What listeners say about The Man Who Didn't Fly