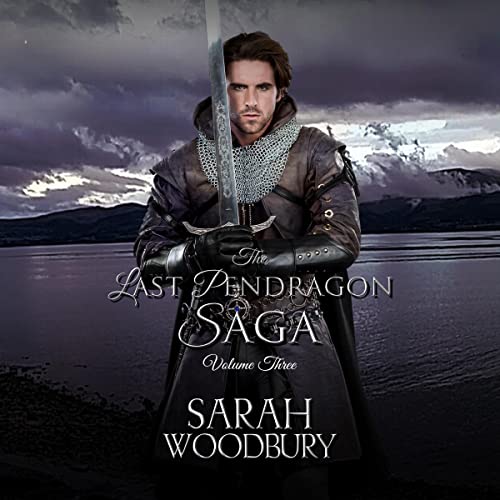 By: Sarah Woodbury
Narrated by: Tom Mumford
Try for £0.00

The Pendragon's Challenge: With only four days until Cade is to be crowned high king of the Britons, the combined might of gods and men are set to prevent his ascension. Once again, the companions are scattered as the struggle against dark forces - both old and new - threatens to overwhelm them.

Legend of the Pendragon: Cade and his companions have reached the final reckoning. He must either rise to the promise of his birth and become the legend that prophecy foretold - or face the ultimate destruction of his country and his people.

What listeners say about The Last Pendragon Saga, Volume 3