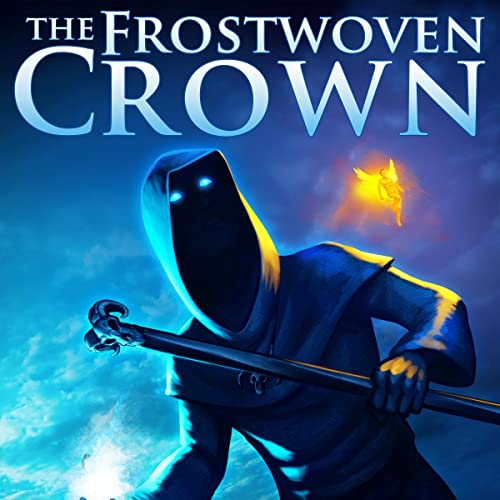 By: Andrew Hunter
Narrated by: Heath Allyn
Try for £0.00

Garrett must walk a perilous line between his duty to the sisterhood of the death goddess and his loyalty to the brotherhood of necromancers as he seeks to uncover the identity of a traitor in their midst. Yet it is his love for the vampire girl Marla that may prove his undoing when the secret of her true lineage comes to light. All of this would be challenge enough for any young necromancer, even without the power of an ancient sorcerer king awakening within him, but now he's pretty sure that he's being followed by something very small and very angry. He's going to need a lot more zombies.

What listeners say about The Frostwoven Crown