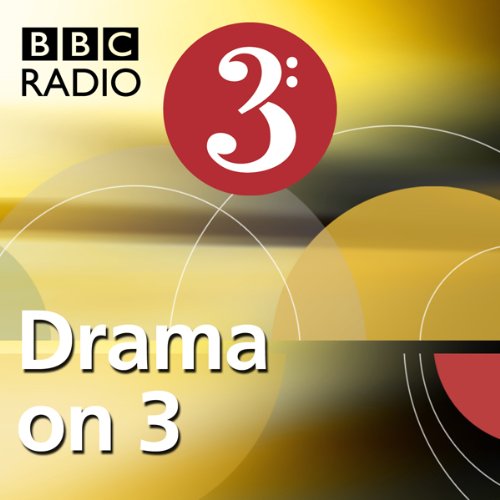 A contemporary BBC Radio 3 drama about the events that occur to a man after he snaps one day at work.

The First Day of the Rest of My Life stars Jonathan Keeble as the protagonist, and was originally broadcast as part of The Wire collection of dramas on 10 October 2009, and repeated on 2 October 2010.

Toby has a bad day at work on the phones for Careless, the household cover people. When an angry customer pushes him too far, he snaps and tells him to have a heart attack and die. The next morning he wakes up as Dr Richard Jugg. And the next day as a homeless person called Deke. How are these events connected? And where will this nightmarish journey end?

The Wire is BBC Radio 3's showcase for works that push the boundaries of drama and narrative. The First Day of the Rest of My Life features Jonathan Keeble as Toby, Richard, Deke as Clive; Andonis James Anthony as Craig and Scott; and Armand Beasley as Tariq and Naz. Also included in the cast are Sue Jenkins, Melissa Jane Sinden and Catherine Kinsella. Directed by Gary Brown.

What listeners say about The First Day of the Rest of My Life (BBC Radio 3: Drama on 3)

Misses the plot completely.
Could have been very good if it was re written by another writer.

Very disappointing. Not an audiobook I will listen to again and will be deleting from my library.