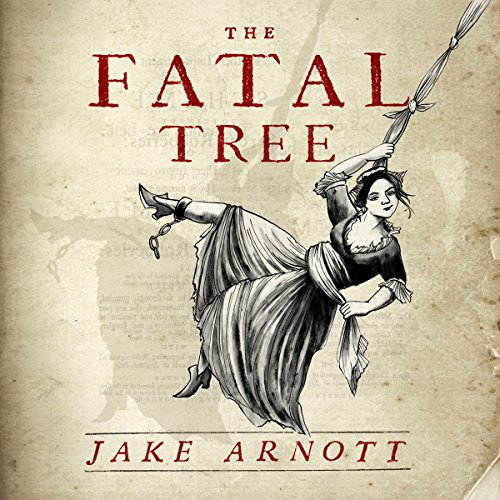 By: Jake Arnott
Narrated by: Katherine Manners,Brian Bowles
Try for £0.00

London, the 1720s. Welcome to Romeville, the underworld of that great city. The financial crash caused by the South Sea Bubble sees the rise of Jonathan Wild, self-styled Thief-taker General who purports to keep the peace while brutally controlling organised crime.

Only two people truly defy him: Jack Sheppard, apprentice turned house-breaker, and his lover, the notorious whore and pickpocket Edgworth Bess. From the condemned cell at Newgate, Bess gives her account of how she and Jack formed the most famous criminal partnership of their age: a tale of lost innocence and harsh survival, passion and danger, bold exploits and spectacular gaol-breaks - and of the price they paid for rousing the mob of Romeville against its corrupt master.

Bess dictates her narrative to Billy Archer, a Grub Street hack and aspiring poet who has rubbed shoulders with Defoe and Swift. But he also inhabits that other underworld of molly-houses and unnameable sin and has his own story of subterfuge, treachery and doomed romance to deliver. As the gallows casts its grim shadow, who will live to escape the Fatal Tree?

By the acclaimed author of The Long Firm, this is a tour de force, inventive, atmospheric and rich in the street slang of the era. Drawing on real figures and a true history of crime, punishment and rough justice, it tells a heartbreaking story of love and betrayal.

What listeners say about The Fatal Tree