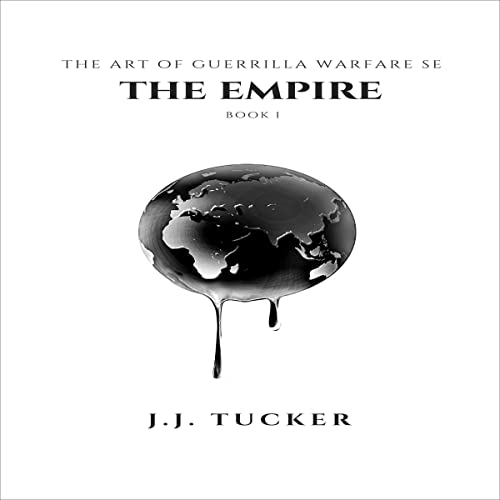 The Art of Guerrilla Warfare SE: The Empire is the first book in the special edition series of the timeless treatise. The SE collection amplifies the wisdom of the flagship title with new insights and metaphorical lessons, useful to those facing insurmountable odds, in this war called life.

A divided people can be isolated and devoured. Survival depends upon the masses forming one mind. There is no time to weigh the importance of morality as the devil approaches. To even question any tactics that lead to victory is foolish. There is no need to ponder what the enemy deems acceptable; they occupy the opposite end of the spectrum for a reason. At war with a superior force, one has no choice but to assume the role of the guerrilla.

What listeners say about The Empire

I am really enjoying this series thus far

The way the author is able to see the "chessboard" and players for who and what they are, is a talent in itself, let alone being able to convey it in a way the ready can comprehend. Great work, looking forward to the next installment of this series