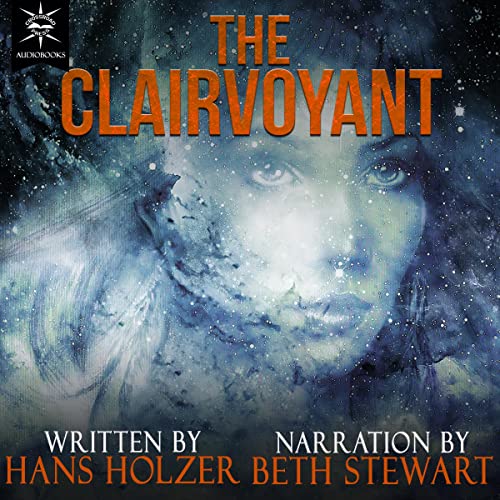 By: Hans Holzer
Narrated by: Beth Stewart
Try for £0.00

Uschi Troll was born in Vienna in the 1950s. She had her first psychic experience at the age of four; by the time she was 11, she had bewildered and frightened her parents—and herself—with the extent of her powers. Only gradually was she able to accept her unusual gift, as she moved from school to school, from relationship to relationship.

When Uschi decided that it was time to tell her story, she told it to Hans Holzer, knowing that he, a world-renowned expert on psychic phenomena, would tell it with insight and truth. Holzer traces Uschi’s life from private school in a baroque castle in Salzburg to study and exploration of parapsychology at the University of Los Angeles, and then to London as a society clairvoyant. In her 20s, her powers widely known, Uschi went back to Austria, where she was finally able to resolve two troublesome conflicts: feeling guilty over using her talents to amass a fortune and feeling disillusioned with a world that neither fully understood nor accepted, but was always poised to take advantage.

A sympathetic and moving portrait, The Clairvoyant explores a young girl’s struggle to use her extraordinary powers both wisely and well.

What listeners say about The Clairvoyant