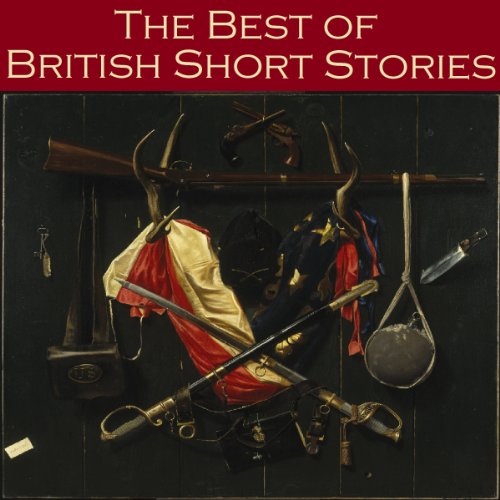 The Best of British Short Stories

A fascinating collection of tales from some of Great Britain's finest classic authors:

What listeners say about The Best of British Short Stories

Good stories but let down by the worst reader ever. No emotion, no change of pace to match the story, no attempt to change voice for characterisation. Who on earth thought Cathy Dobson would make a good narrator? Just the sound of her voice makes me want to pull my intestines out of my mouth! Definitely the worst performer on Audible.

Such an annoying voice

I tried really hard to listen to this book, I had paid for it so did not want to waste my money, but the narrator has such an annoying voice and needlessly extends the ends of sentances that after struggling through the first story I had to give up.

Would you be willing to try another one of Cathy Dobson’s performances?

Just like reading Mark Twain gets you immediately into the Mississippi, these recollection of British Short stories puts you right into a pure -Brit world of sailors, exclusive clubs, life in the country and the City. Most stories are truly charming. This is the kind of reading you need to leave aside for a while your daily business or non-fiction usual reading