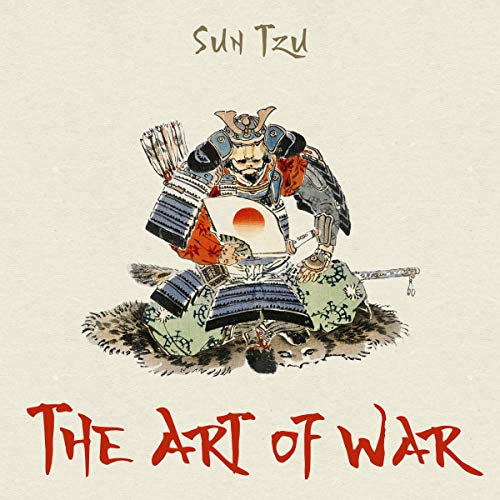 The Art of War

The Art of War is an ancient Chinese military treatise dating from the fifth century BCE). The work, attributed to the ancient Chinese military strategist Sun Tzu (Sunzi), comprises thirteen chapters, each devoted to an aspect of warfare and its application to military tactics and strategy. It contains a detailed analysis of the Chinese military, from weapons and strategy to rank and discipline as well as the importance of intelligence and espionage in war. The Art of War remains the most influential strategy manual in East Asian warfare and has influenced both Eastern and Western military thinking, business tactics, legal strategy and beyond. The first annotated English translation was published by Lionel Giles in 1910.

What listeners say about The Art of War